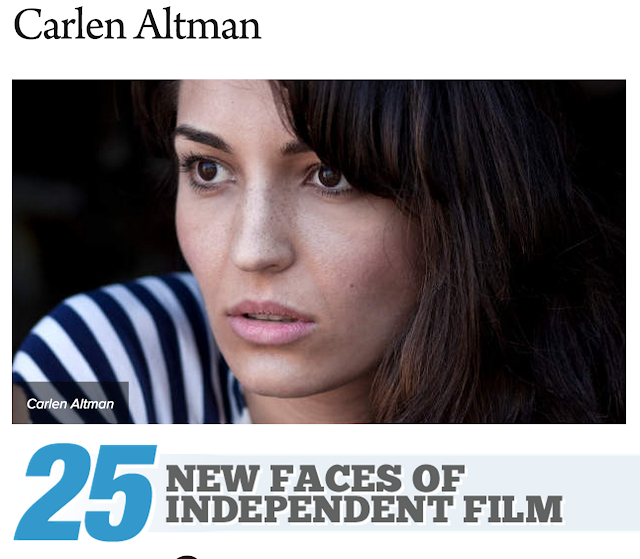 Since graduating from Oberlin College with a degree in Psychology and minor in Environmental Studies, Manhattan-native Carlen Altman has created a variety of projects which blend her passions of comedy, design, spirituality and environmental activism (and her hatred of writing in 3rd person.)

Carlen co-wrote and starred in the feature film, "The Color Wheel" (2009) for which she was nominated as one of "Filmmaker Magazine's 25 Faces of Film" in 2011 and nominated for an "Independent Spirit Award" in 2013 and has been featured in various publications including The New Yorker, Wall Street Journal, Purple Magazine and more. She has performed standup comedy all around, most notably Caroline's New York and the Traverse City Film and Comedy Festival.

She has also acted in the Sundance nominated film "You Won't Miss Me" by Ry Russo-Young, and also can be seen in the HBO series "High Maintenance", created by Katja Blichfeld & Ben Sinclair as well as "Tight Shots",  created by Lena Dunham.

She has written for and appeared on MTV News and combined her love of environmental activism with comedy, and has been a regular contributor to FreePeople.com, where she focuses on health, wellness and environmental sustainability.

Her jewelry line Jewish Rosaries has been featured on The Today Show and was sold at select stores worldwide including Urban Outfitters and Colette (Paris) before she went on hiatus to focus on other inventions and pursuits such as saving Earth (WE WILL BE BACK WITH MORE JEW-ELRY. STAY TUNED!).

In 2017 after the death of her father, 1970s comedic icon, Robert Altman aka Uncle Dirty, she decided to put her physical and emotional health before anything else and is now currently detoxifying from antidepressants while receiving certification in  Spiritual Psychology at University of Santa Monica where she is deconditioning from all societal and parental brainwashing and expectations, such as writing articulate-sounding blog biographies. Lastly, as of September 2019, she is an Integrative Health Practitioner in training working under the guidance of Doctor Stephen Cabral, so she can professionally help others in their healing journeys.

I LOVE YOU ALL! 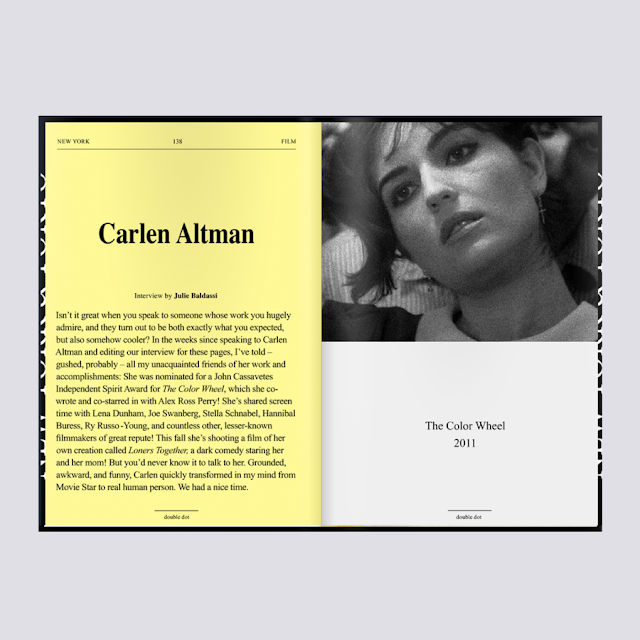 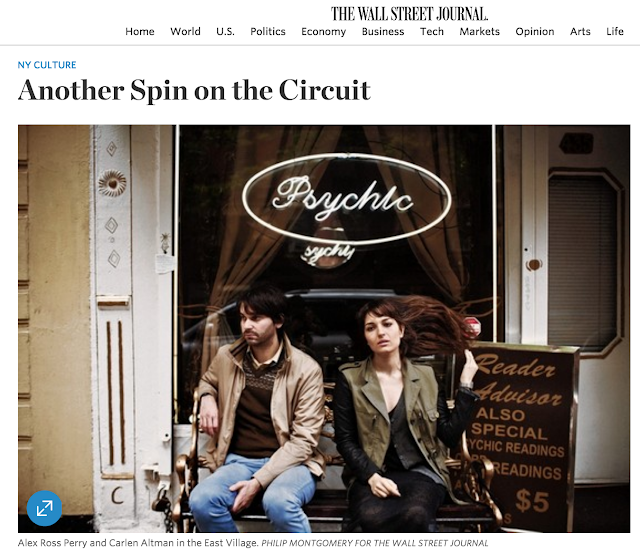 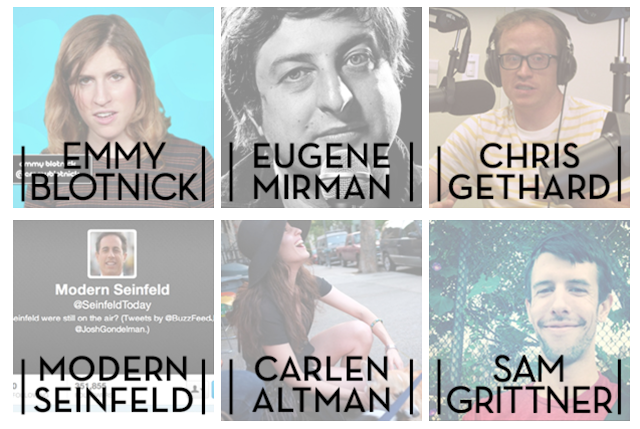 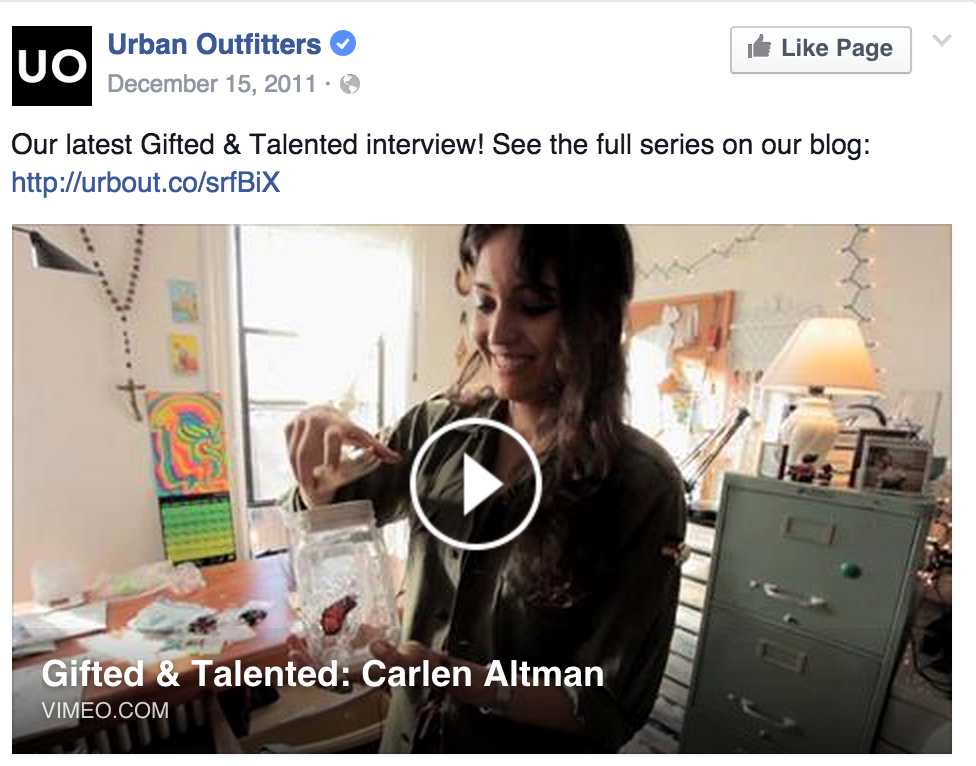 (More press for The Color Wheel can be found here) 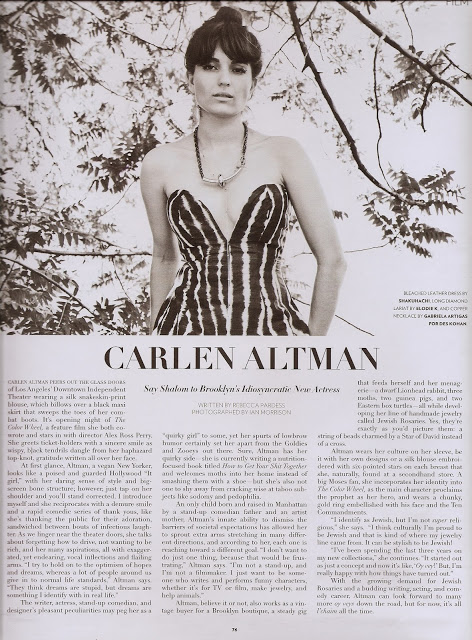 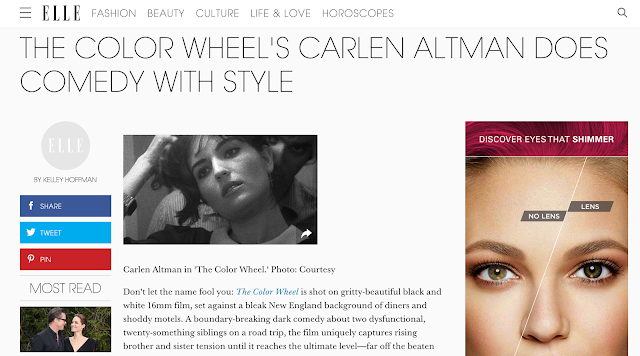 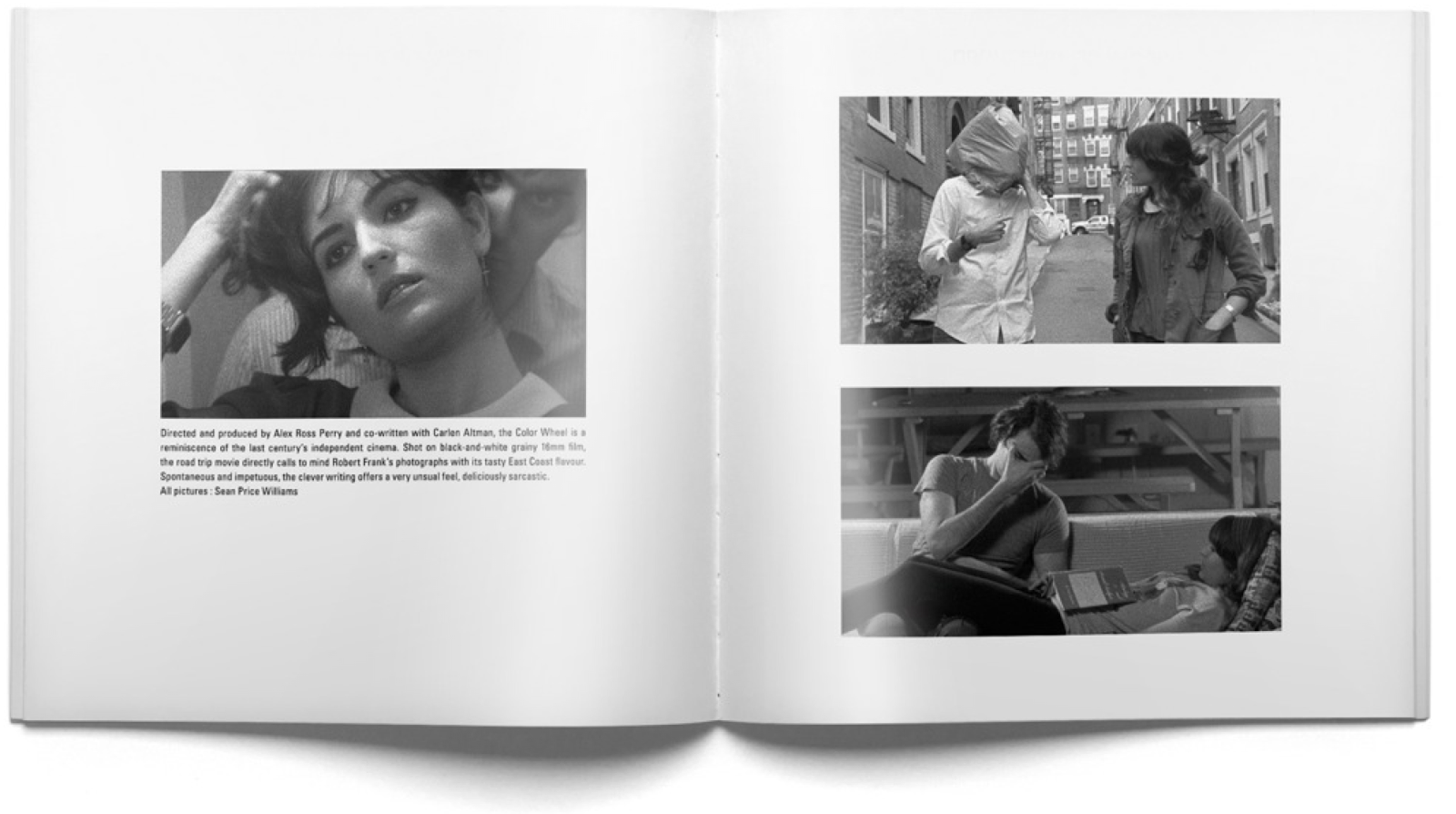 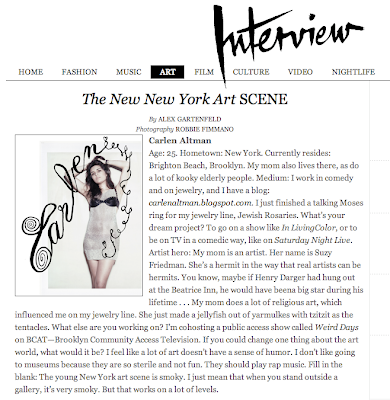